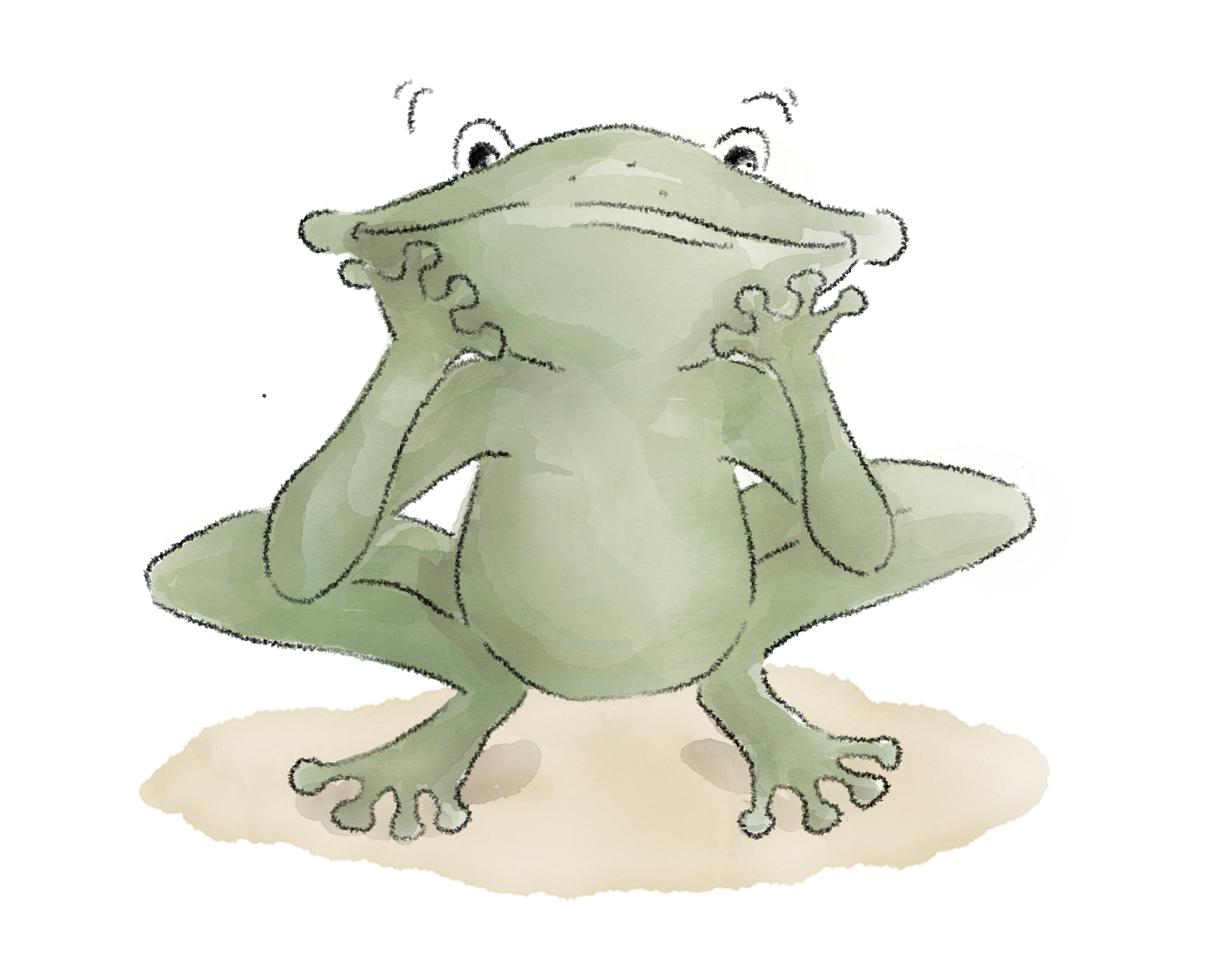 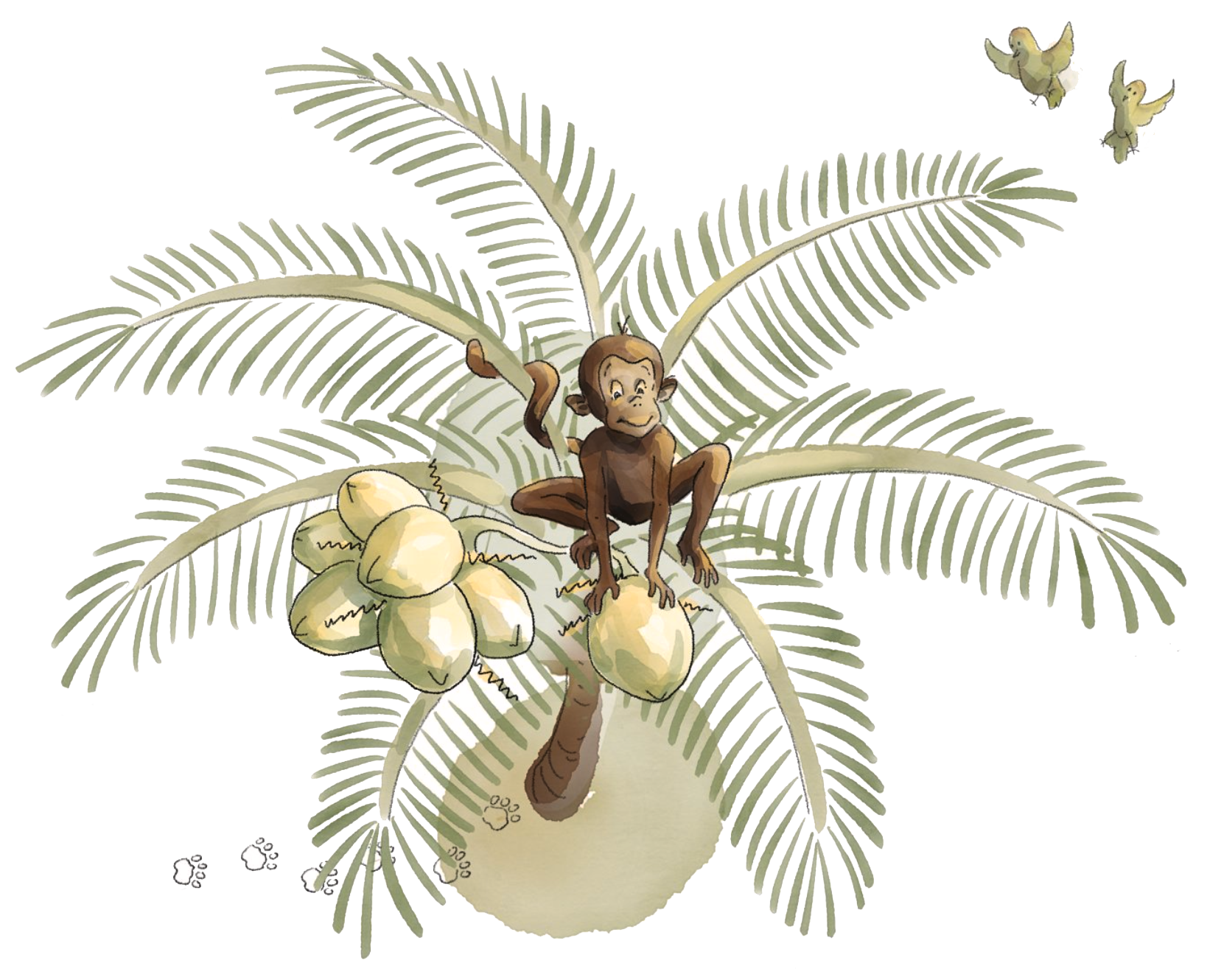 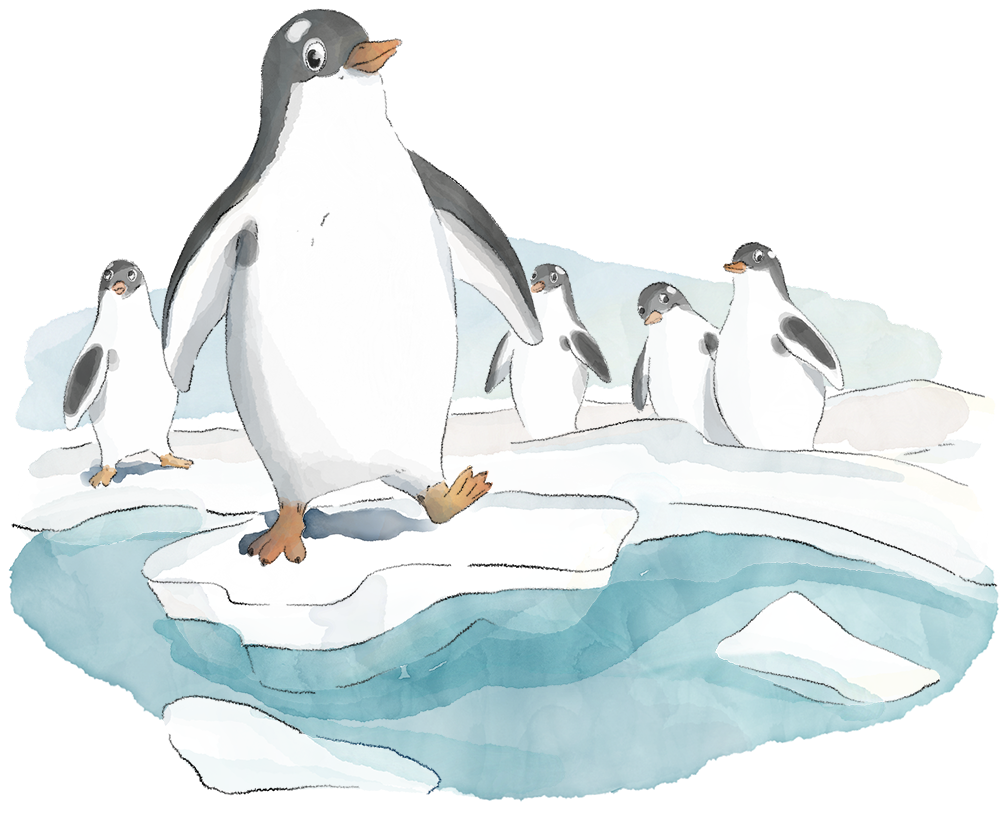 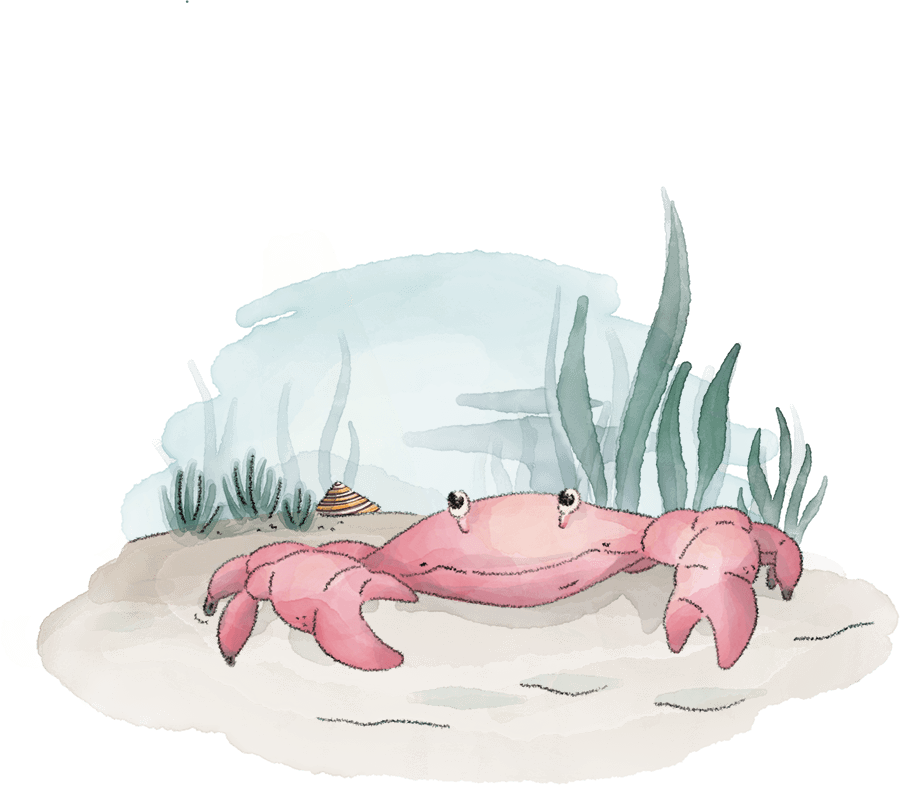 Hello my name is Mr. Crab and my name starts with letter C. I am super old and showed up during the Jurassic period, 200 million years ago. A long standing question is if I feel pain? Yes, not only do I suffer pain, but I also retain a memory of it. When I join a group of other crabs, we are called a cast. Most of my crab friends, which are most crabs, walk or run across the bottom of the sea. Other species have specially modified back legs called swimmerettes which rotate, allowing them to quickly swim through the water. I do not have bones, instead I have a hard skeleton on the outside of my body. I have four pairs of walking legs, as well as my two pincers for eating. Clams, algae, tiny fish, and other small crustaceans are some of my favorite foods. I help to clean up the seabed by gathering rotting plant and animal debris.

Hi my name is Mrs. Sea Snail and my name starts with letter S. I am a species of sea snail from the Architectonicidae family, or much easier said "the staircase shells" or "the sundials". I have a mesmerising spiral called a sundial on my shell with which I was associated with during the ancient times when people used us snails as clocks to tell time in the absence of access to modern day technology! I am often found on the Southern shores of Indonesia and Singapore on sandy areas near reefs. What is special about me is that I do not change my shell when I grow, but instead, the shell grows along with me. My name comes from two Greek words meaning “stomach” and “foot” which of course refers to the position of my foot below my gut. I come in 2 types of snail: land and aquatic, but the one you will read about in Crab Crush is a sea one, which makes up the majority of snail species. There are many more interesting facts about me: I don’t feel pain. Salt can fatally dehydrate me. When temperatures get dry, I have to sleep so that I can secrete enough mucus to survive. Generally, my nap time can last from a few hours up to 3 years. It would take me over a day to travel 1 mile/1.6 km. Although my mouth may be the size of a pin, I can have up to 20,000 teeth depending on the species. More surprisingly, the strongest natural material in the world can be found in a species of marine snail’s teeth.

Hi my name is the Puffer and my name starts with letter P. I am not totally harmless, as due to my toxine, “the tetrodotoxin”, I can be up to 100 times as deadly as the venom of the black widow spider. When I am prepared properly, I am considered a delicacy to eat in Japan and Korea. What you should know about me is that I do not have eyelids, but I am the only bony fish to close my eyes. I can pull my eyeballs deep within the sockets to a depth of 70% of my eye’s full diameter and I then squeeze the skin surrounding my eye closed. When I am threatened I inflate myself with water to make myself look much larger than I usually am. I can do this by swallowing water into my stomach. This turns me into a spiny ball three to four times my normal size. Nobody wants to eat me then! Although I am only small, I make beautiful geometric nest patterns in the sand which can take more than a week to do. I even decorate my creations with shells. It is the male fish who do this to attract a mate. I never reuse a nest in spite of the time and effort it takes. Did you know that I only have four teeth, fused together into one strong beak? I use them to open clams or mussels, and scrape algae off rocks. My teeth regenerate indefinitely, so they never become completely ground down. Dolphins sometimes use us as if we are a ball. Afterwards they’re shown swimming “dreamily”. Us puffer fish are generally alarmed, but unharmed.

Hello I am Mr. Blacktip shark and I think that I quite cute to look at. I am well known for spinning out of the water while I am feeding. I sometimes make at least 3 rotations before I fall back into the water. I live in tropical Indo-Pacific coral reefs in shallow, coastal waters. I have black tips on all my fins except for the anal fin, which is white. The black tip on the first dorsal fin along with the white hue makes me more visible in the shallow water. My short rounded snout and oval, wide eyes make me look rather cute. I have an excellent sense of smell and can detect one part of fish flesh in 10 billion parts of seawater. Although I may sometimes look scarry, in reality I am one of the most timid types of sharks. I communicate with my peers through a limited range of sounds using my electro-perception, smell, sight and hearing senses. My communication is limited and it is either to share food with others from my group or to defend food when other sharks and aquatic predators attack my habitat. I hang out in groups known as "schools".

Hello I am the Fisherman in Crab Crush and I live in Indonesia. I am a hard worker, every day I leave before sunset, fishing all night around the Indian Ocean before ending up in my village the following morning between 4 – 6am. I have been doing pole-and-line fishing which was passed down from one generation to the next. The ocean is a dangerous place, especially for small fishing boats with hardly any modern devices to help when faced with severe weather conditions. Because of poverty and a lack of other work options in my country, I have no choice but to face the dangers of the ocean so as to provide for my family. When I cannot fish, whether due to sickness or bad weather, my whole family suffers. Selling conditions for the fish I catch are luck of the draw depending on who’s there to buy my catch on arrival, how many competing ships are around, whether the part of the ocean I was fishing was fruitful, or what the wind conditions were like… As you can imagine, this makes for a pretty tough daily grind. The biggest factor affecting the lives of fishermen is the weather. April to October is the best time, being the ‘dry season’, but even then the tropical conditions mean you can never rule out a heavy storm. I spend £22 per day on operations, and I hope to sell quadruple that on a good day. Interestingly, there are no set prices for the fish and it’s very dependent on the season. There are 12 million people making their living in the fishing industry in Indonesia, the second-largest fishing nation after China. Indonesia has set itself the goal of making its fishing industry sustainable by 2025, but it is a very challenging task.

Find out about all the books in The Crush Series

Discover a world of fun with hungry animals and their daily adventures and learn about your favourite characters.